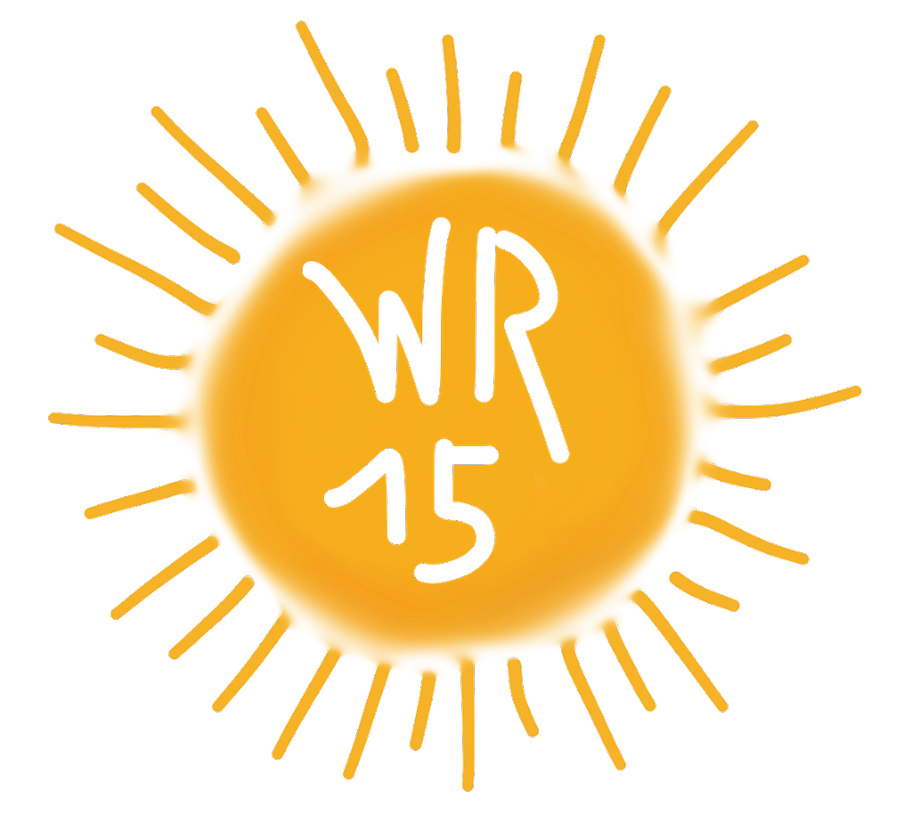 The hype curve for microservices seems to have reached a plateau. The article suggests that a microservices architecture might not be a good fit for new (greefield) applications. Actually. there seem to be quite some reasons why not to use micorservices. I like the dicussion, however I think it’s not specific to microservices, but applies to any decoubled service-oriented architecture … any many failed SOA projects have probably suffered from the pitfalls described.

The Salary of Programmers

It was a topic already in my last weekend reader. This week we get more information about that topic from the Stackoverflow Developer Survey 2015. There are many interesting/surprising insights:
- Developers in the US are much better paid than in Western Europe
- Objective-C and Node.js development pays best.
- You should not be a Java developer if you are in it for the money.
- Developers who work remotely earn significantly more than non-remote workers (probably this is a symptom not a cause: good developers are hired for remote work)
- Mobile developers are more satisfied with their job than other developers.
- Product manager and quality assurance are among the least satisfying jobs

The Rise of TypeScript

The decision of the Angular team to build Angular 2 with TypeScript and to treat TypeScript as the best way to write Angular applications puts a lot of momentum behind the TypeScript language. With this step TypeScript will almost certainly leave its current Microsoft-centric niche and be more widely adopted among web developers.

Many developers will cringe at that notion. But the “reuse-story” is actually compelling. For example with Angular, Atom Shell and Ionic you have a development stack that is applicable for Web, Desktop and Mobile.

There is Hope for Java

Traditional Java development has grown old and cumbersome compared with many other platforms/languages and it has a hard time keeping up with many current software developement trends.

Trying to do modern web development with the traditional Java approach (WAR, Maven) seems to be the ultimate productivity killer …

Geek Sarcasm: Could it be that programmers have been human all along?

An nice tale from Christin Gorman (watch her hilarious-all-time-highlight lightning talk) about a project far away from the idiocy of enterprise application development.

On the same topic:
- It Takes 6 Days to Change 1 Line of Code
- The story about Ashton from Joel Spolsky

And finally the wait is over:

I am especially curious about the upcoming season, since I stopped reading the series at book 4 (I wanted to wait until the end ... haha, that was 10 years ago) … will they even go further than the books? 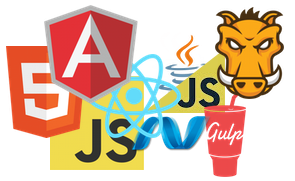